An initial public offering (IPO) is the process by which a private company becomes publicly traded on a stock exchange. Once a company is public, it is owned by the shareholders who purchase the company's stock when it is put on the market.

For many investors, the only real exposure they have to the IPO process occurs a few weeks prior to the IPO, when media sources inform the public.

Step 1: Assumptions & Setup
You almost always start an IPO model with an idea of how much in funding the company wants to raise, and the multiples it may be valued at (based on public comps).

The multiples used vary by industry, but 1-year forward P / E multiples are very common (e.g., go to the next full fiscal year and assume a multiple for that projected full-year figure).

Here, we’d pick forward multiples from similar, profitable social networking / mobile messaging companies (not covered in this tutorial in the interest of time).

Amount of Capital to Raise: Very discretionary and it comes down to the company's plans, how many existing shareholders want to sell, whether it's PE or VC-backed, etc.

Step 2: Trading vs. Pricing and the Pricing Discount
You apply the assumed multiple to the company's relevant metric, so Forward Net Income in this case, which gets you the "Post-Money Equity Value at Trading."

This is what the company's market cap should be after it has raised the capital and is trading on the stock market.

So we can then calculate the Post-Money Equity Value at Trading (the market rate) vs. Pricing (the discounted rate that institutional investors get).

And then calculate the Implied Offering Price per Share based on this - take this value, subtract the funds raised, and divide by the company's current share count.

Step 3: Determining the Primary vs. Secondary Shares
"Primary Shares" are newly created shares that represent actual capital being raised in the deal - this capital then goes to the company in the form of cash.

Formulas: Always determine the Primary Shares first, based on the Post-Money Equity Value at Pricing and/or the amount of capital raised… and then figure out the Secondary Shares in relation to that.

Have to also figure out split between "Base Offering" and "Greenshoe" - "Greenshoe" is an option to issue even more shares if demand is strong enough. Used for cases where the company wants to keep the same offering price, but simply raise more capital if more investors are interested.

Very commonly set to 15% in offerings in developed markets.

Underwriting Discount: Banks used to, and sometimes still do, buy a portion of the company's stock as "insurance" in case the company can't sell it to anyone else… so this is supposed to compensate them for the risk of holding the stock temporarily, in case it can't find any buyers.

% Company Sold: Based on Primary Proceeds and Post-Money Equity Value @ Pricing - how much the company sold of itself just before it started trading publicly.

Step 5: Valuation Multiples
We move from Equity Value to Enterprise Value as we normally do… but we must factor in the cash raised in the IPO now.
Equity Value implicitly reflects this cash, so it must be subtracted when calculating the new Enterprise Value.

Valuing an IPO is no different than valuing an existing public company. Consider the cash flows, balance sheet and profitability of the business in relation to the price paid for the company. Sure, future growth is an important component of value creation, but overpaying for that growth is an easy way to lose money in investing. 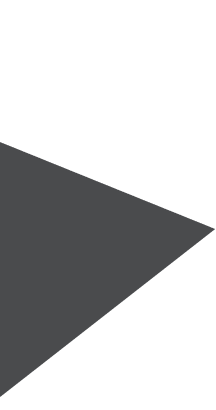 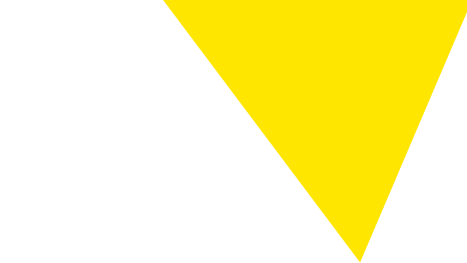 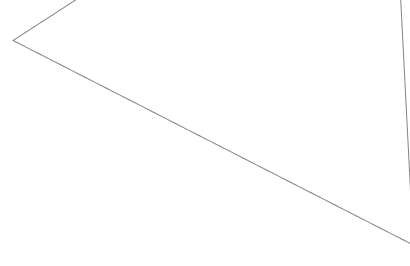 Speak With An Expert advisor